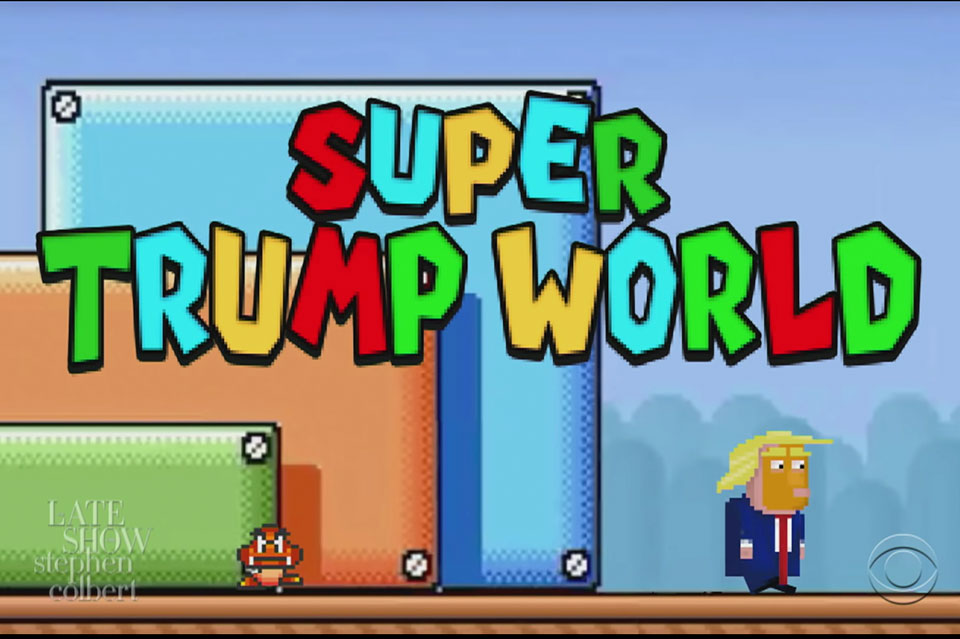 With the tragic mass shootings in Dayton, Ohio and El Paso, Texas earlier this month, the topic of video games and violence has been brought to public attention again. However unlike previous times this has happened the public is not buying the claims of any link, for good reason.

The topic of how violent video games affect youth has been around since 1993, when US senators Joe Liebermann and Herbert Kohl brought the issue to the public eye, leading to the creation of the Entertainment Software Ratings Board (ESRB), which would be responsible for rating games and researching the impact of violent video games on youth. The public remained skeptical and it wasn’t until 2011 that the US Supreme Court declared video games a protected form of free speech. The Supreme Court noted that children have been exposed to many forms of violent media, from cartoons like Looney Toons to school reading such as the Grimm Fairy Tales.

Since then, public opinion has matured a lot towards video games as more and more research has focused on the benefits of video games and we have come to understand it more. However, there are still those who are critical of video games and claim they are a form of violence, such as President Trump, who blames video games as the cause of violence in youth that lead to the mass shootings in early August. However the media and public were quick to jump back, calling Trump, a massive supporter of the NRA, out for being a hypocrite. People pointed out one of the best arguments against video games being the cause of gun violence in children – that video games are very popular in Japan and South Korea, two countries with nowhere near the number of mass shootings that the US has every year.

As video games have grown, so has the public. In 1993, we had no frame of reference for video games or how the affected our children. Now, 26 years later, kids who played video games in the early 1990s have grown up and have kids of their own. They have a much better idea of what video games are and how to put games, as well as other media, into context. The most recent studies have shown no links between aggression and games. In many cases, the effect is the opposite – engaging in team esports creates a sense of belonging and improves integration.