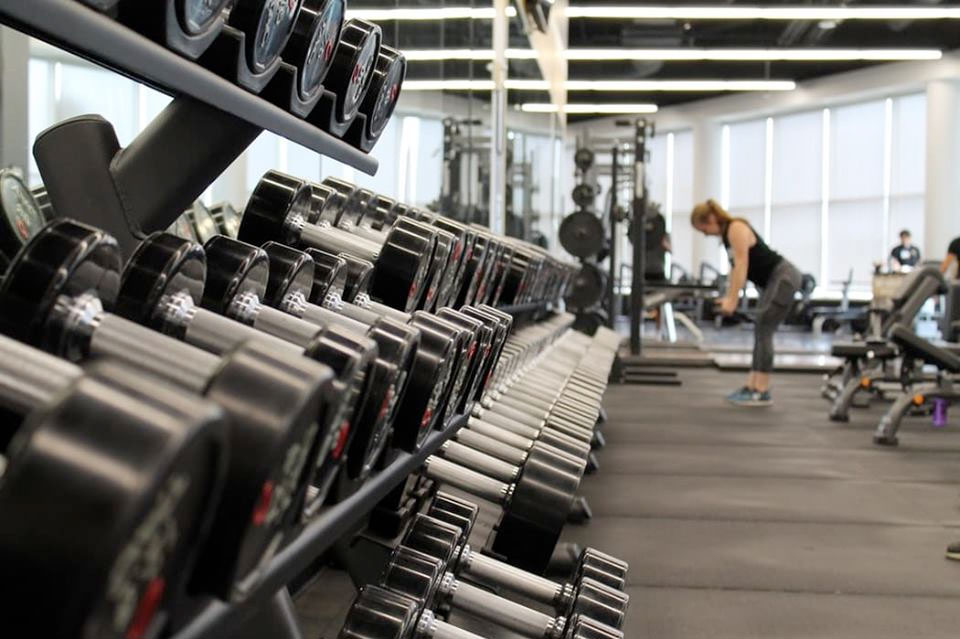 When you think of pro gamers, the image of a high-performance athlete is probably not the first thing to come to mind. Most people picture gamers as people who live off a diet of pizza, chips, and energy drinks from the comfort of their basement. The reality is very different.

In 2014, on The View, Toronto-born NBA player Rick Fox came out and told the world that esports pros are athletes. He had watched his son grow through gaming to college and saw the amount of dedication, practice, and cognitive skills that were needed to become a professional esports player. By 2015, Fox had bought an esports team and began to overhaul their structure. He worked to create a proper practice schedule, ensure the players ate a proper diet, and develop a testing and tracking program for skills like reaction time and memory.

Rick Fox wasn’t the first to start considering esports pros as athletes though. In 2011, professor Ingo Froböse began studying esports pros at the German Sports University. In 2016 he released a study that showed the physical demands placed on esports pros, finding the strain they place on their body to be just as intense as the strain commonly recognized athletes put their bodies through.

Froböse found that esports pros produce the same level of cortisol as a race car driver, have a pulse that is usually at the same level as a marathon runner during games, and use a level of hand-eye coordination that is higher than any other recognized sport. When you add in the amount of cognitive energy needed to play complex strategy games like League of Legends or Counter-Strike: Global Offensive, esports pros are putting the same demands on their body as a top level athlete.

This amount of strain is leading to short careers for these players, often ending in their mid-20s. Froböse theorized that this is because players are not meeting the nutrition needs or doing the proper preparations for the amount of strain they are putting their bodies through during a match. As more research and studies come out, we need to be looking at changing how we look at esports. While some people may not consider these competitors to be athletes, they need to start being treated as such to prevent lasting damage to their bodies.