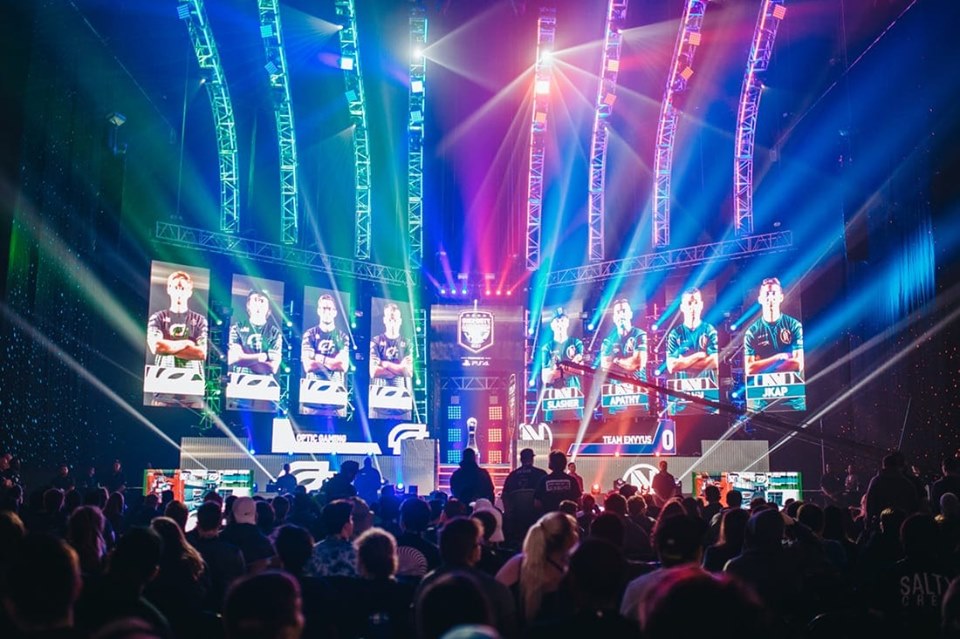 Jobs in Esports Part 1: The Life of a Pro Player

For starters let’s look at the most obvious job (and the one that every kid who plays video games dreams of), the pro esports player. It is not only a job where you are paid to play video games, but it can be a very high paying one. In fact, many esports professionals are getting paid mid six-figure salaries. This is before any of their alternative revenue sources are added in, such as streaming or prize pool earnings from major tournament wins.

The easiest way to go pro is to be signed by a team. This is very difficult and requires you to be at the top of your respective game to even get an invite to a scouting camp. If you get signed by a team, then the real work begins. You will move to the team’s “gaming house”, a home where you will live with your teammates, coaches, and support staff set up as a practice zone for your average 14 hours of training a day. Some teams, such as Team Liquid or Origin, have been moving away from gaming houses and have built separate training facilities away from team housing where you will practice, review game footage, workout (most teams have mandatory physical fitness), do mental health activities, and even get your meals cooked for you.

Practice is only part of the job though. You are also expected to help with the team branding, stream on a platform like Twitch.tv for around 30 hours a month, attend meet-and-greets with fans, and participate in media coverage and interviews. The “playing video games” part makes up only a portion of what pro players actually do.

For most pros, this is a short-lived job. Only the best of the best can make their careers last 10+ years, while most are either dropped for better players, or retire due to the stress of the job or repetitive stress injuries. All this adds up to make the average esports player only 21 years old with the average pro career lasting just 2 years.

Esports pros work an intense job that goes well beyond just playing video games, and to succeed as a pro you need to be ready every aspect of the job. Being ready for the stress and demands of the pro player lifestyle can help not only get ready for life on a pro team, but can also teach you the mental health and physical health skills you need to not just have a successful career, but a long career.