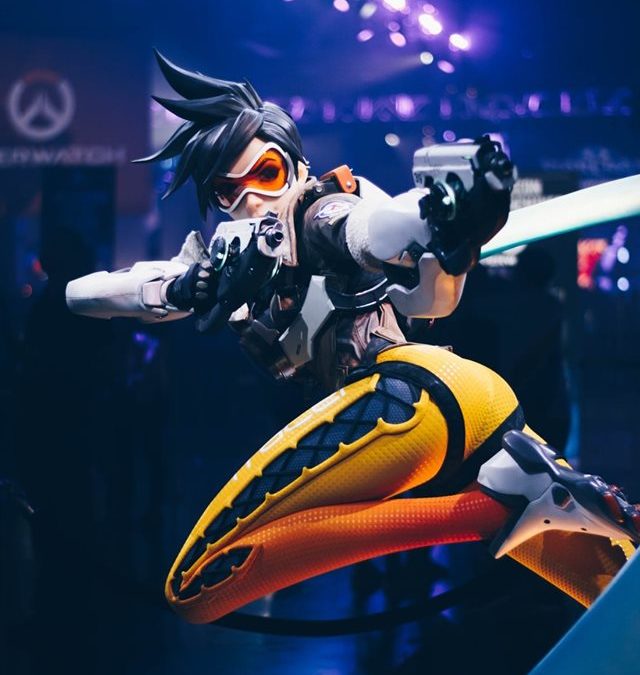 Player performance is one of the most debated topics of sports. Fans, analysts, and scouts debate endlessly on this. In esports where each player, role, and character ensures no two games are the same it can be even harder to figure out who is the best.

But how do you make these determinations? For some people, this is a science predicated on entire novels of hard data. No more recognizable of these novels is Moneyball: The Art of Winning an Unfair Game. Its core idea is that all of the “wisdom” of baseball insiders was no more than slightly more informed pub arguments. The book argues that instead of relying on conventional wisdom born of stories and personal experience, we should look at statistics instead. Most famously, the Oakland A’s used this strategy to be competitive against teams with three times their budget.

In modern times, especially with the advent of the internet and access to an infinite pool of stats and research data, even the fans can get on that level. Individual hockey leagues now look like this:

For the most part this is easy, because the mechanics of most sports are fairly simple. Shots hit, shots missed, on-base hits, etc. This means that simple math can help us decide on superior players. Different players may play different positions, however analysts just prioritize a different set of stats for the position to evaluate who is the best forward, goalie, etc.
So esports players should be easy to evaluate, right?

Unfortunately not. There ARE stats that help us track general player performance, like accuracy, but the thing that makes esports so interesting to watch is also the thing that makes evaluating high-level players so difficult; unique characters, abilities, and mechanics make each game for every player in each position very different from the last, even prioritizing different stats from game to game.
In short, you really can’t evaluate players with traditional statistics. Simply put, their positions are so different and the tools they use change so dramatically game to game, that there is no easy way to determine which player is more impactful across dozens of games.

Player Impact Rating is a new way of tracking these players. At its core, it grades your ability to play a character to its optimal level and gives you a different impact rating for each character which is then averaged into a Player Impact Rating. This is a very exciting concept, since they have factored in a lot of soft-power that certain characters represent in the game like damage blocked, or ultimate abilities prevented. As a result, they can comprehensively understand how impactful a player is versus how good at a specific character or role an individual player is.

This could be the first time in gaming that we’ve been able to create universal stats that allow us to better equivocate the performance players across the game. That has the potential to completely overhaul both analytics and coaching, as well as the public’s evaluate of player analysis. We can finally point to a specific number that qualifies player impact rather than endlessly debating which role in a game of Overwatch is the most important, or which player carried the hardest.